A wonderful selection of Moore’s short fiction which highlights why she is one of the all time greats of science fiction and fantasy. These vary from the pulpy Northwest Smith tales, to the philosophy of No Woman Born, via the beauty of The Fruit of Knowledge. Let’s go through each one in turn: 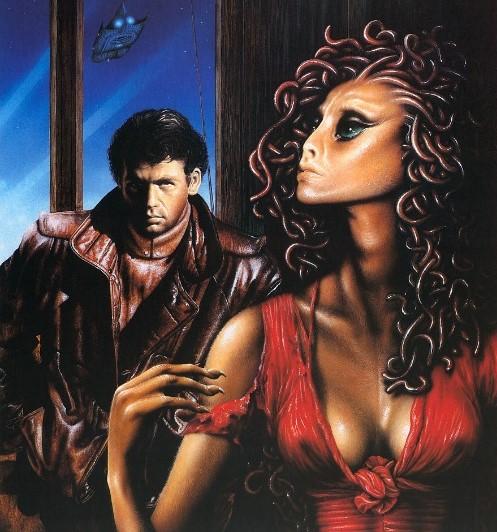 Shambleau: We start with the Northwest Smith stories. These are very much of the pulp era, combining gritty space hunter with the creatures of Greek mythology. What I find most interesting in Moore’s work as compared to her contemporaries is the reflexive approach she brings. We are not made to just think of the titular creature as simply a monster but also a victim of her circumstances.

Black Thirst: We get a continuation of these stories with the next part. This time it is a kind of vampires on Venus. This allows us to see both the strengths and weakness of these early series. These are an easy read and Moore’s style is able to keep them both tense and fast moving. However, if you binge on these in one go, rather than occasionally returning to them months apart, the formula can become wearing. But, for just having this pairing, it remains an enjoyable time.

The Bright Illusion: This is Moore making more of a move towards experimentation than the action adventures that surround it. However, it does not quite have the philosophical element of her later writing so it becomes more of a lesson in the bizarre and uncanny. If it had been published later I would almost be tempted to describe it as psychedelic. It does veer close to magical violent lost civilisation tropes but I think it is able to steer clear enough of them. 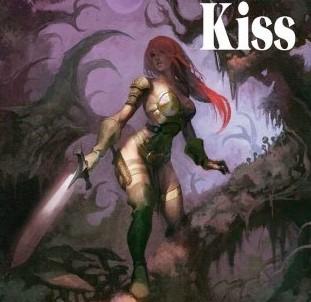 Black God’s Kiss: My feelings on the Jirel of Joiry tales are mixed, as I feel there are some issues with the later adventures, but going back to the original story most of these are not present. Instead we get some proper dark fantasy of the original warrior woman. What this really highlights is Moore’s ability to create atmosphere, and the building up of dread is palable. Some individual lines here and there still bother me but overall this one adventure is an important piece of her canon.

Tryst in Time: This is probably the slightest tale in the collection and overshadowed by the following Greater Than Gods and the superior Vintage Season that rounds out these stories. This is not to say it is bad, it is actually a pretty reasonable cross-time caper about the power of love. But many more interesting works will be coming soon. 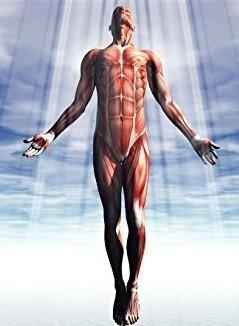 Greater Than Gods: Five years on and the move to John W. Campbell’s publications can be seen as she writes a much more mature and philosophical tale. Out have gone heavy atmosphere and action, in come high concept and character front and centre. Returning again to time travel this looks at the nature of seeing possible timelines and the Cassandra problem.

Fruit of Knowledge: This is probably her most beautiful work. A retelling of the Garden of Eden which makes the move from cosmic to personal drama of flawed individual. Every word of the story feels like it is perfectly chosen and it creates a wonderful painting. 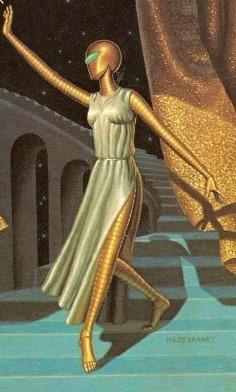 No Woman Born: Rightly regarded as her masterpiece. In this Deidre, possibly the greatest entertainer of her age, dies but is then reborn in a new metal body. What follows is one of the great identity stories of Science Fiction. Is she human? Is she even the same person? Just stunning. As an aside, this was considered as the starting point for a BBC TV series in the early 60s, so we could all have been watching Dancer Who instead…

Daemon: This is a really dark fantasy but a powerful one, in many ways a very good contrast to Black God’s Kiss in order to see both the evolution of her style and the core of the story. So much builds up and changes and is questioned (it is plausible the entire story did not really happen as we have it narrated) over the course of the story I am loathe to discuss the content, but it is fascinating and could easily be published in a mainstream publication today without raising an eyebrow.

Vintage Season: Something of note with these stories is how they seem to move further and further away from the overt fantastical elements. Whilst the Northwest Smith stories are about hunting monsters across the solar system, it takes a while for the science fiction of The Vintage Season to emerge. This is another time travel tale but with a real difference from the usual state of affairs and shows how Moore really was, at heart, a master of character and human drama, using science fiction and fantasy as a lens for this.

Throughout these stories one thing that is noticeable compared to her contemporaries is how she puts women front and centre, whether as protagonists or villains. Her depictions do still sometimes reflect the views of the period in which she lived but that is something which is always going to be hard to avoid.

So this collection really highlights the breadth and skill of C. L. Moore’s career. Whilst it can seem an easy choice to anthologise these works chronologically it is really useful in order to show the evolution of her style and ideas. A must for anyone who is a fan of or has an interest in the 30s and 40s speculative fiction.

One thought on “The Best of C. L. Moore”