And so we come to the end of another year SCKA. An enjoyable many months of reading and arguing. So, without further ado, here are the winners and thoughts on why they won: 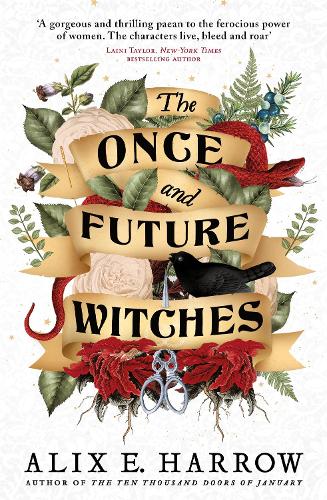 The Once and Future Witches by Alix E Harrow

“Alix E. Harrow has crafted something truly special with this story. Her prose is by turns powerful and deft of touch, and blends together fantasy, fairytale and history into a thoroughly modern classic.” 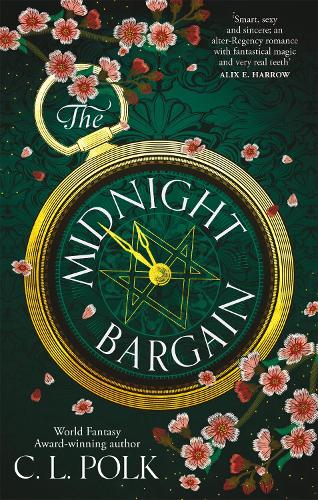 The Midnight Bargain by CL Polk

The Midnight Bargain is not only a wonderful story about witches in a richly imagined Regency-style setting, but it’s a clever exploration of reproductive rights and bodily autonomy. It is a thoroughly modern and political book while masquerading as a gorgeous escapist fantasy, and that makes it a fantastic read. 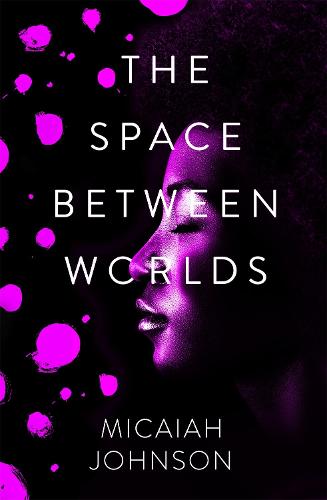 The Space Between Worlds by Micaiah Johnson

“A beautiful intelligent story exploring the parallel worlds concept but also combining it with issues of racism, classism and yet also has a core of hope running throughout” 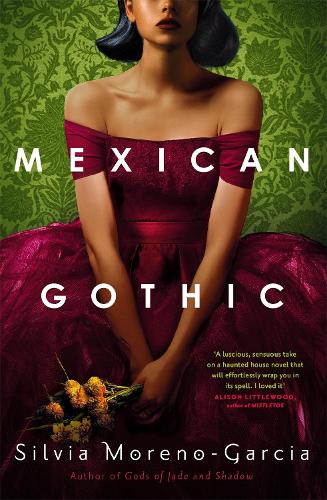 “This stylish thriller blends Gothic tropes with 50s noir and body horror. Expect modern themes of prejudice and complicity in an unapologetically creepy tale of controlling families and psychedelic fungus.” 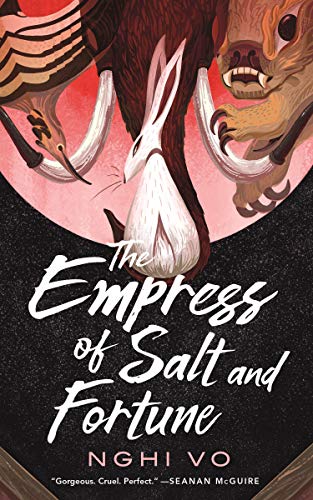 The Empress of Salt and Fortune by Nghi Vo

“The Empress of Salt and Fortune is an epic tale in miniature: a mosaic of moments and manipulations that resolve into a bigger picture of rebellion.” 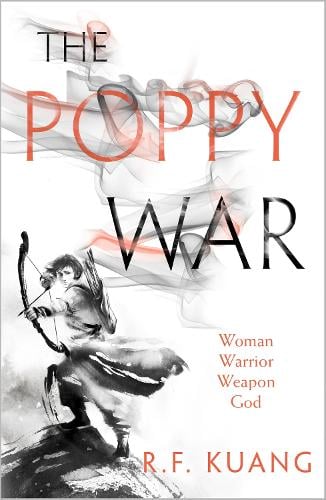 The Poppy War by RF Kuang

“Based on the Second Sino-Japanese War (1937-45), R.F. Kuang’s trilogy starts off as an academic fantasy, transforms into a military historical fantasy, and ends as a grimdark narrative. This Asian-inspired series delves into the layers and the consequences of power and warfare.” “This is a story about an athlete competing in a Race which forces her to push her sick body to its limits to win a cure. There’s a perfect blend of camaraderie between the main character and their training partners, and the desperate, unfair competition they are pushed into to survive; these are characters still pushing in the face of constant, overwhelming struggle and that’s a powerful, challenging, necessary thing.” 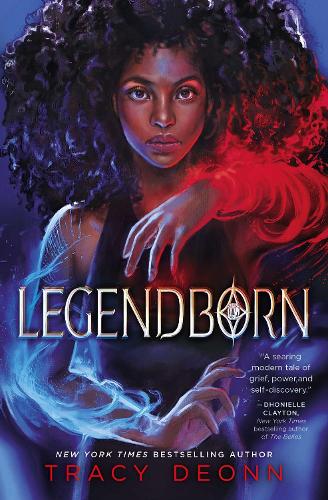 “Legendborn is not only one of the most creative reworkings of Arthurian myth – making the corpus truly the author’s own – but it is a tender exploration of grief and Black girl magic in a richly crafted world touching on slavery, privilege and secret societies.”

So until next year stay subjective and stay chaotic!