In our second year of the SCKA I thought this time I would write my feelings in a single post on all of the SCKA works we have shortlisted and those I felt strongest in the various fields*:

Children of Blood and Bone by Tomi Adeyemi

The City of Brass by SA Chakraborty

The Poppy War by RF Kuang

The Loosening Skin by Aliya Whiteley 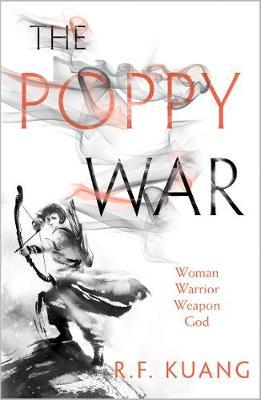 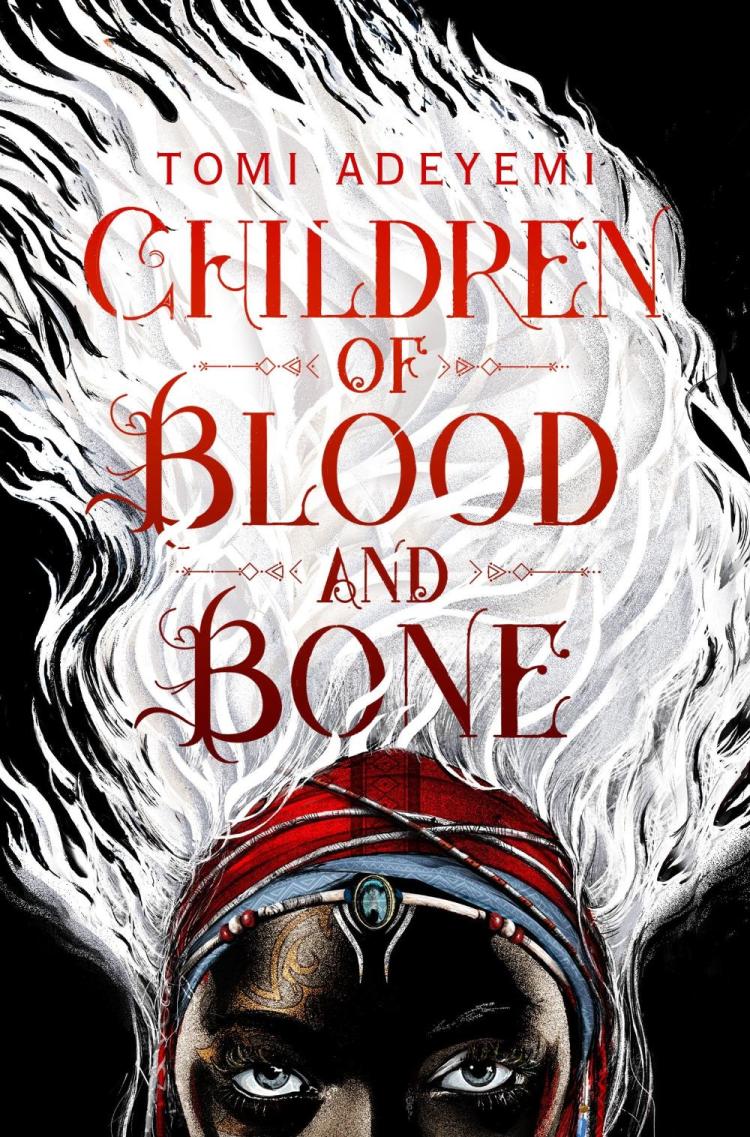 Going into awards season I felt that the two strongest fantasy novels of 2018 were Children of Blood and Bone and The Poppy War. This has not changed as I have continued reading. Adeyemi’s work takes a lot of the standard tropes of YA fantasy and uses them in interesting ways. The Poppy War, on the other hand, is a kind of fantastical bildungsroman that allows for our protagonist to go in directions that are not usually allowed for young women. Both also take inspiration from cultures and histories that are often neglected in the western fantasy tradition.

Whilst I originally enjoyed Children of Blood and Bone more, and it is a great adventure, I feel that there is more depth to The Poppy War, and it is one of the books I have kept thinking about again and again. A such that is the one I will be rooting for.

I Still Dream by James Smythe 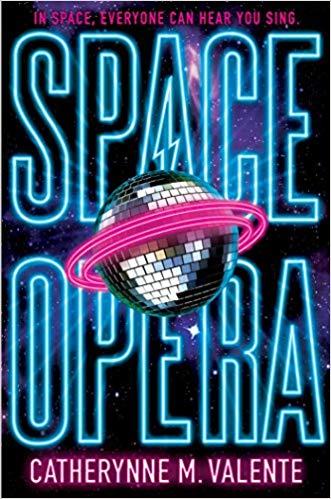 I know it is not for everyone, but I adored Valente’s Space Opera. An Adams-ian take on the Eurovision Song Contest with deliciously lush language and a message about the value of emotional openness. As such it is my personal clear front runner.

Due to the nature of this site I am not concentrating on the male nominees but the next ones in contention for me are Smythe’s I Still Dream and Thompson’s Rosewater.

The Psychology of Time Travel by Kate Mascarenhas

Trail of Lightning by Rebecca Roanhorse 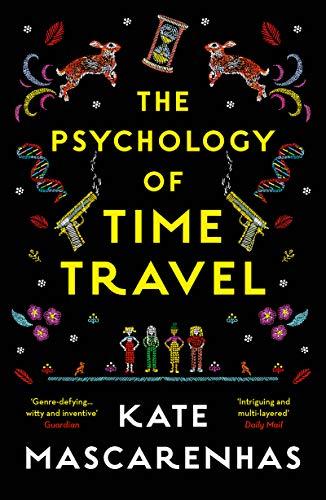 This is a very strong category but top of my list is Trail of Lightning. The use of language is stark and perfectly crafted whilst also developing a real character arc for Maggie which is gut wrenching and throws you into an amazing world.

Coming close behind is The Psychology of Time Travel, which is such a different work but at its core is still an emotional character piece which cleverly combines relationship drama with science fictional concepts beautifully. A really skilled work.

The Tea Master and the Detective by Aliette de Bodard

Chlorophryll and Gasoline by SJ Fleming

Beneath the Sugar Sky by Seanan McGuire

The Freeze-Frame Revolution by Peter Watts 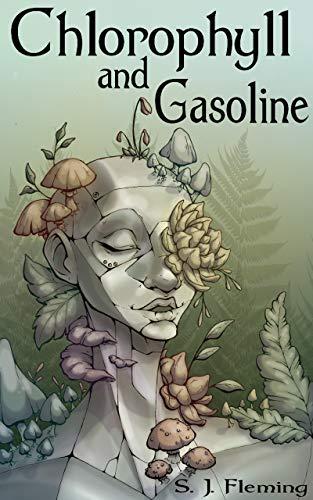 On here there are a lot of great works. For me the competition is between Aliette de Bodard’s exciting detective novel (combining two of my loves, the Xuya universe and Sherlock Holmes stories), The Black God’s Drums and the fascinating Chlorophyll and Gasoline.

So these are my own thoughts, we will see what makes it through to the final round and wins outright. There don’t currently appear to be any frontrunners among the judges.

*I am leaving out series as I am not as much of a sequential reader and so, whilst I have my own feelings on each of the I will be leaving a lot of the discussion to more ardent series readers.

**Moved from Blurred Boundaries to Science Fiction upon judges’ discussion. We are chaotic that way.